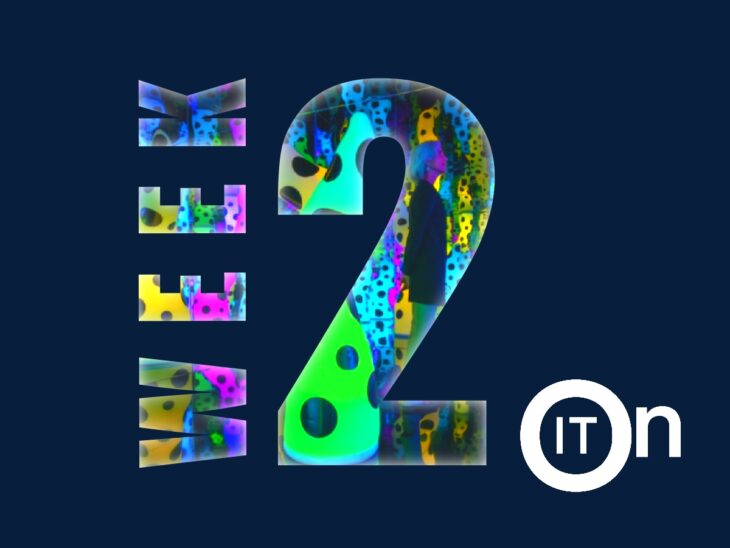 SPOTLIGHT ON THE ACTING CHALLENGE

Each week this challenge would develop skills for stage and screen. Over the course of six-weeks our lovely thespians;

IS IT PRONOUNCED POTATO OR POTATO?

The Acting challenge-takers were tasked to perform either a scene as Liza from Pygmalion or Gus from The Dumb Waiter.

Both scenes required our actors to adopt a London, cockney accent.

It can be hard to do accents without sounding like an unforgiving stereotype. We discovered that concentrating on the length of A,E,I,O,U sounds made it easier to create more authentic sounding characters.

“The setting was perfect, enhanced by the costume.

Janet was comfortable with the text and offered a very natural delivery style and a very enjoyable performance”.

OTHER NEWS IN WEEK 2

For those who fancied something a little more lyrical, week two’s writing challenge was all about some poetry.

The only criteria for the poems were:

You can have a go yourselves right now!

There were some amazing submissions from Kelly, Janet and Danielle!

This is my body

Nothing really works the way it should

It can be frustrating

Sometimes it makes me sad

But then I remember, it’s not all that bad

About what lies ahead

But I try to focus on the now instead

Some days I hate

The little things I can’t do

Like style my own hair, or put on a shoe

This is my body

My body isn’t perfect, but my body is mine

This cheeky little task with an incredibly short deadline, dared our task-takers to film themselves saying ‘red-lorry, yellow-lorry’ or ‘red-leather, yellow-leather’ five times in a row without stopping or tripping up over the tricky terminology.

Michael got completely tongue tied resulting in an altogether new variation of the task – ‘legs-lover, legs-lover’!

These weeks are going by fast!

See you in Week 3 – half way through!